A Statement of Youth at The Mowbray 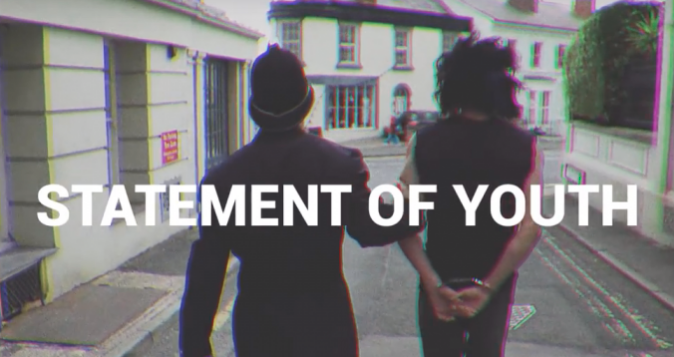 A Statement of Youth Screening

We’re delighted to be hosting the Sheffield screening of the much-anticipated cult climbing film, ‘Statement of Youth’, documenting the UK’s 1980’s climbing scene. Followed by an exclusive Q&A with the film’s director, Nick Brown.

The Mowbray Bar will be serving up local craft ales and top tipples throughout the evening!

The Birth of Modern Climbing

The 1980s saw a huge rise in popularity amongst youth climbing culture. A small group of climbers would do anything to climb full-time. These climbers were existing outside the rest of society and went on to become the most influential figures in the history of British climbing.

Join us on Thursday 25th April - Tickets will be announced soon via UKC.