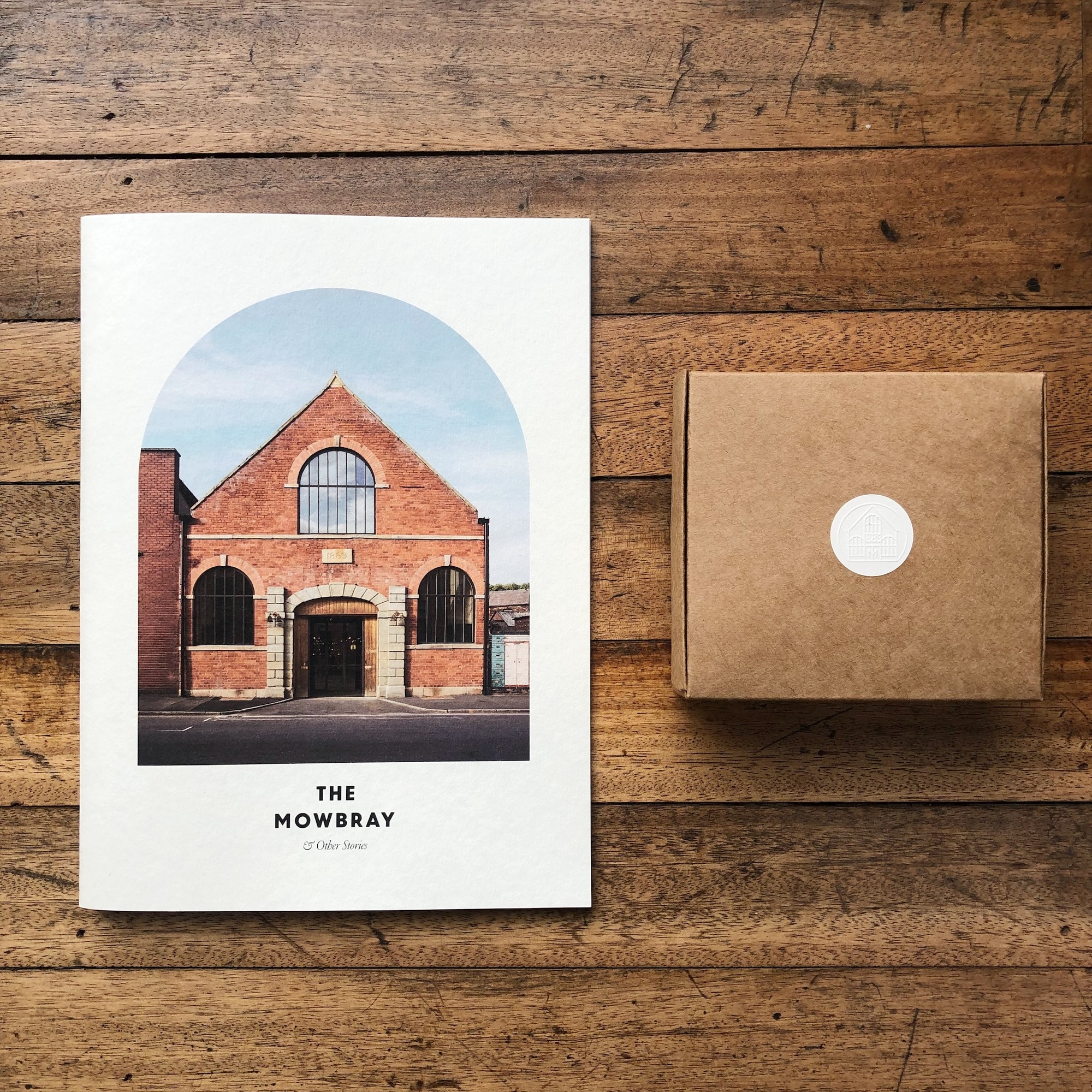 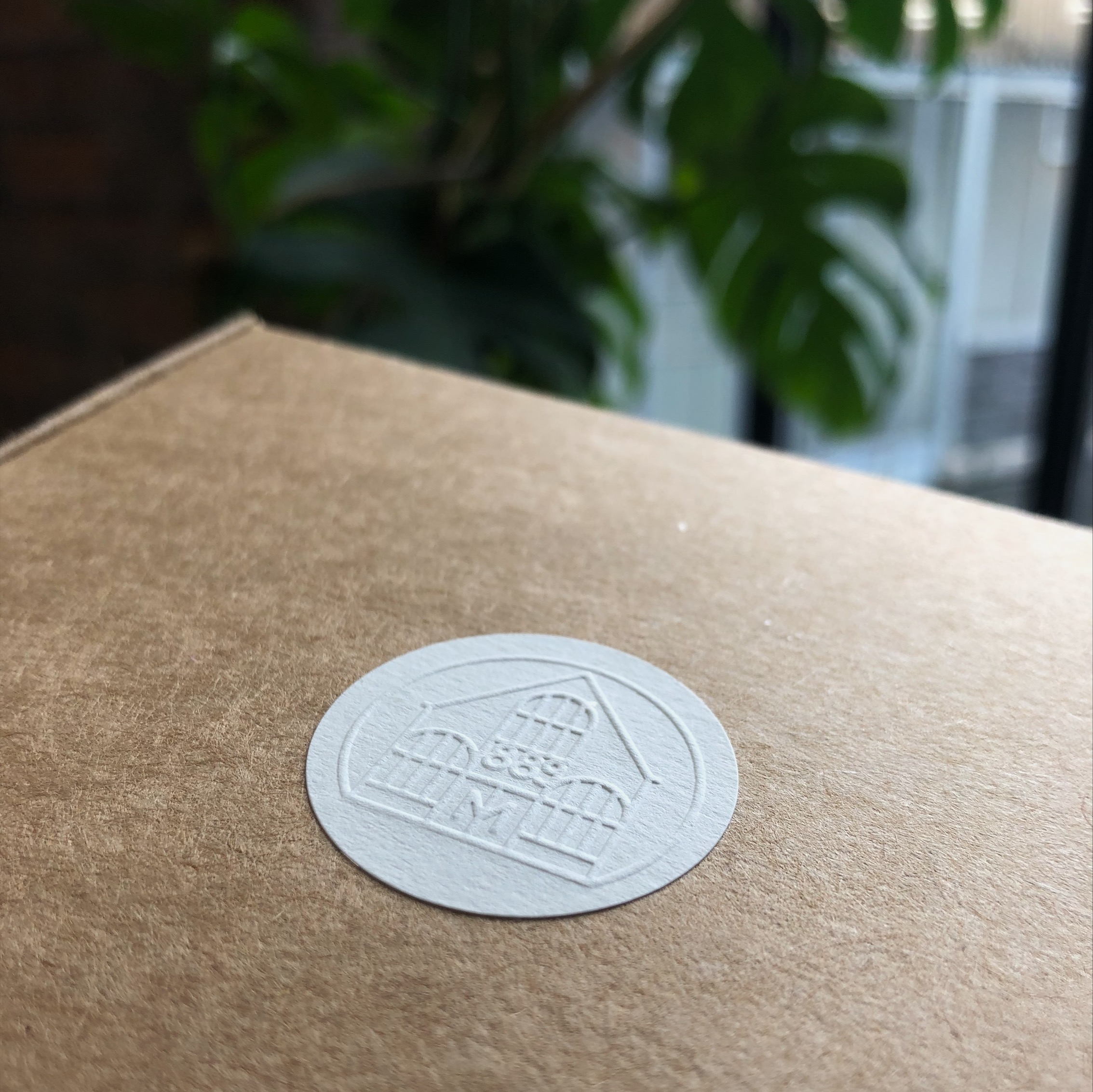 We adore the embossed version of The Mowbray's branding - which we've used on letters, stickers and everywhere we can!

View The Mowbray & Other Stories