Full House for 'Statement of Youth' Premiere at The Mowbray! 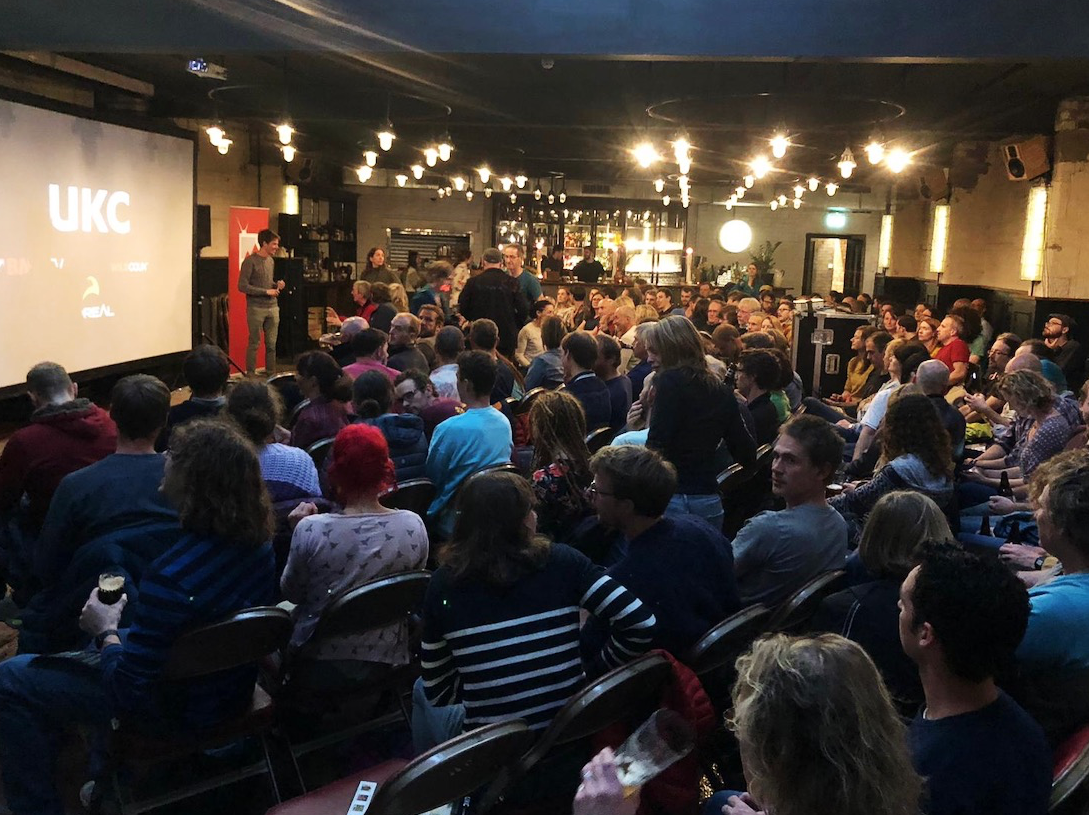 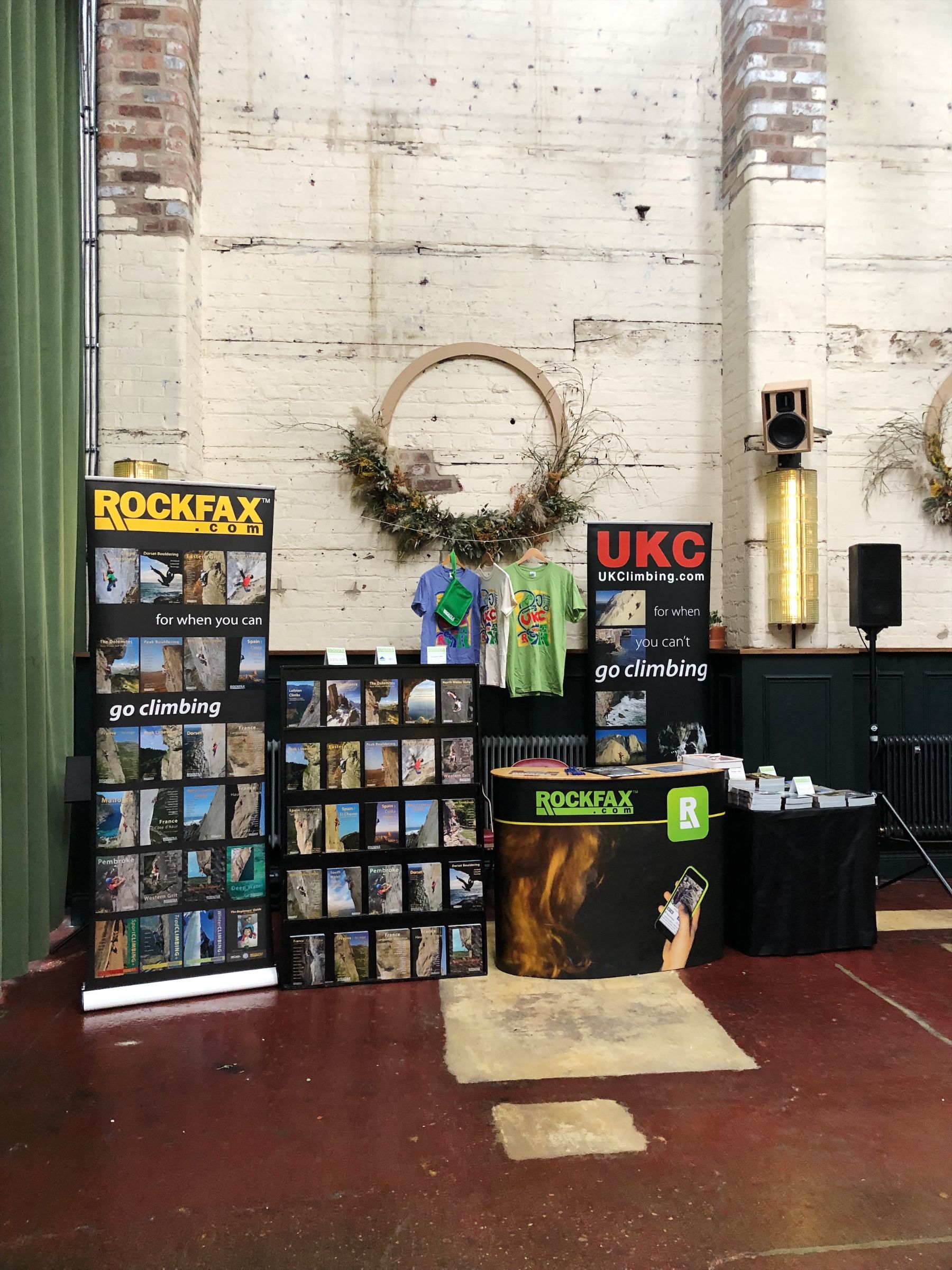 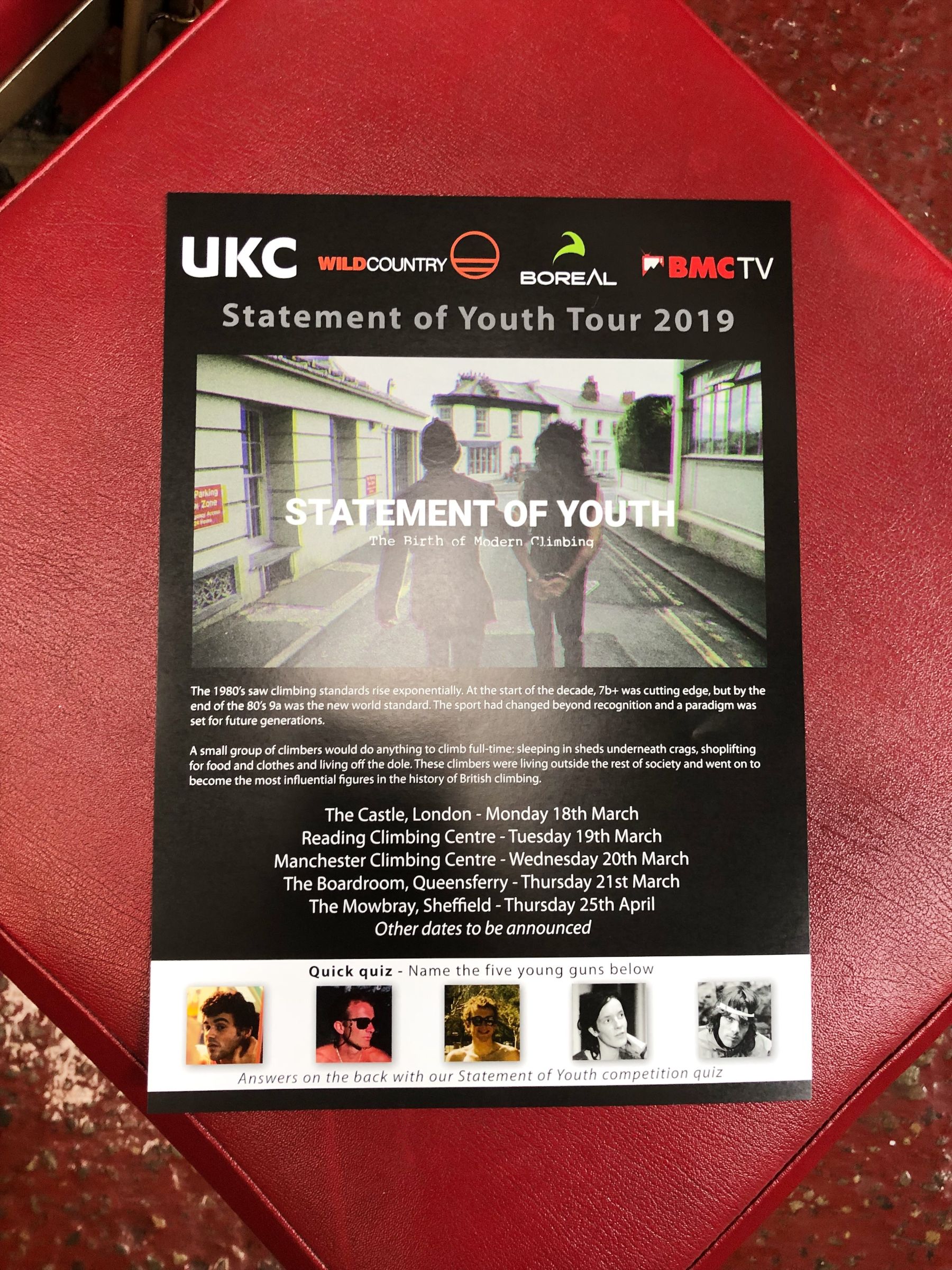 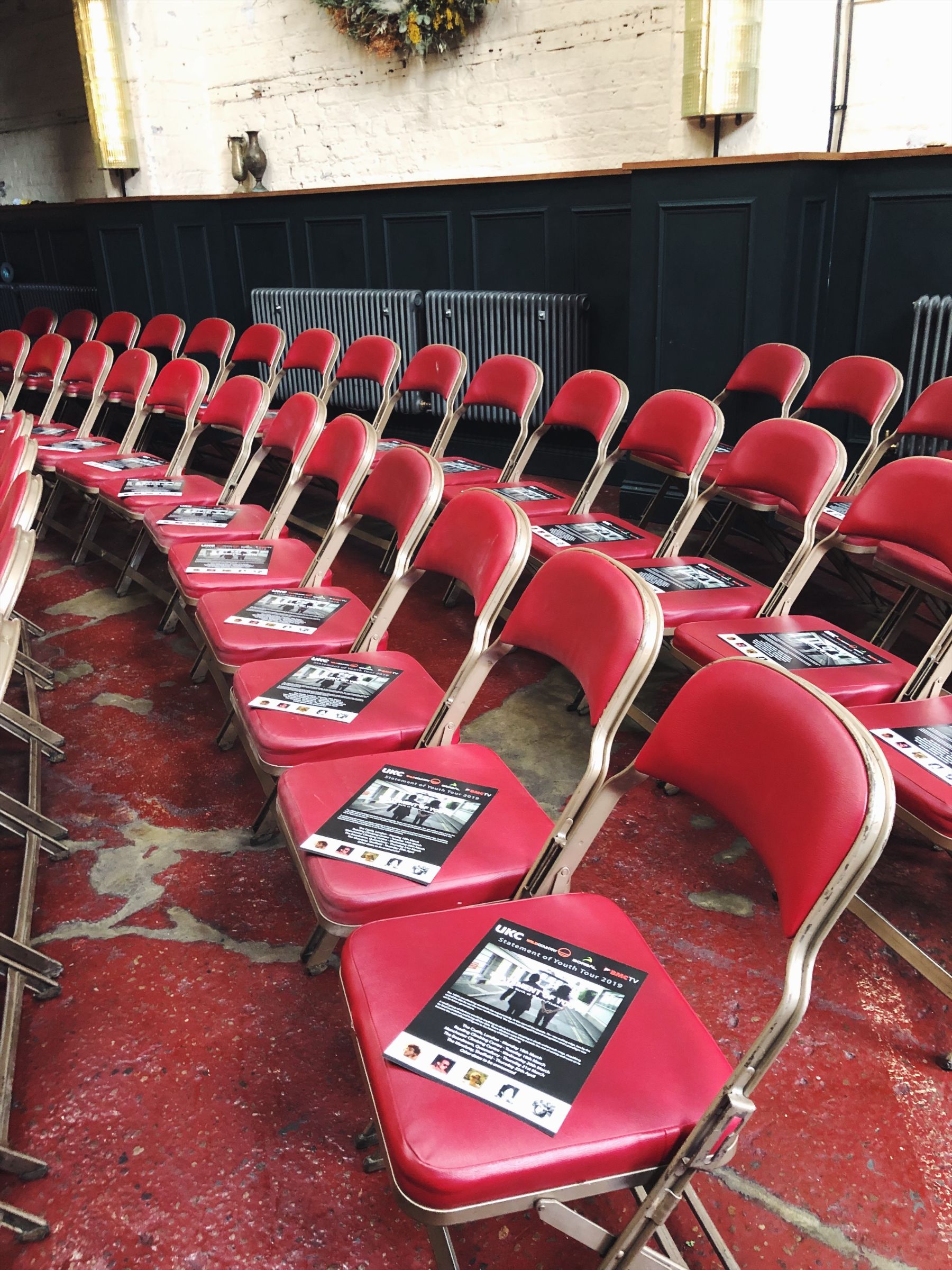 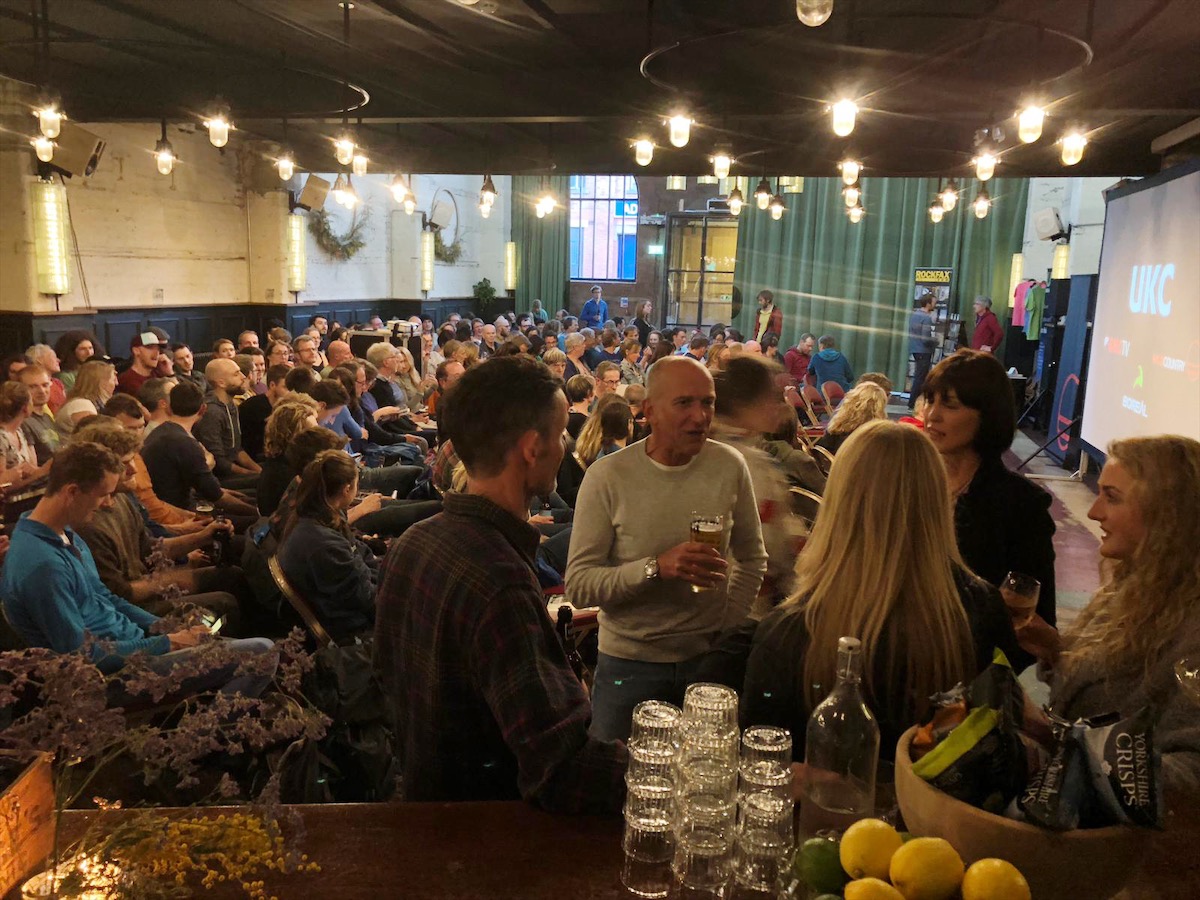 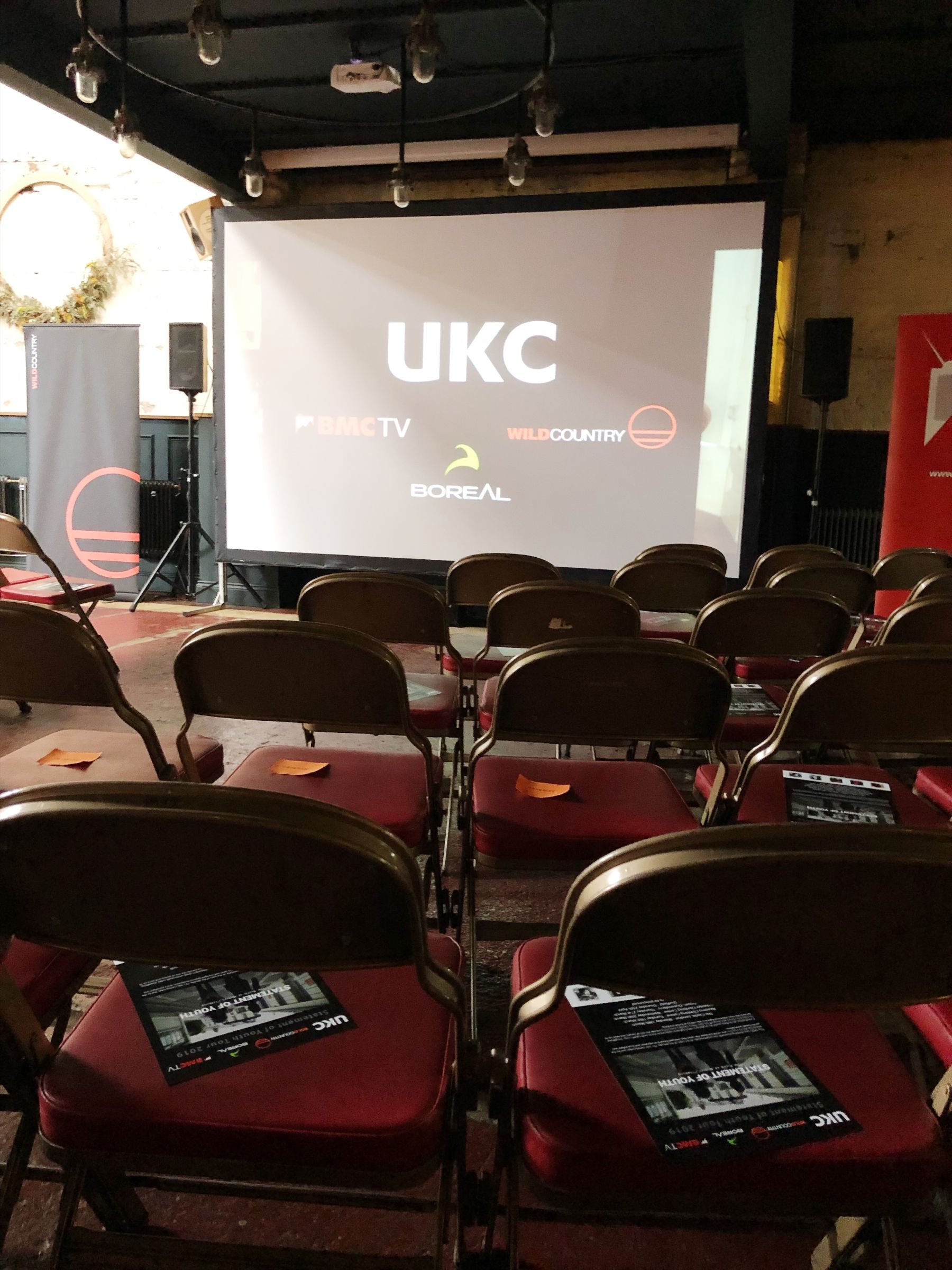 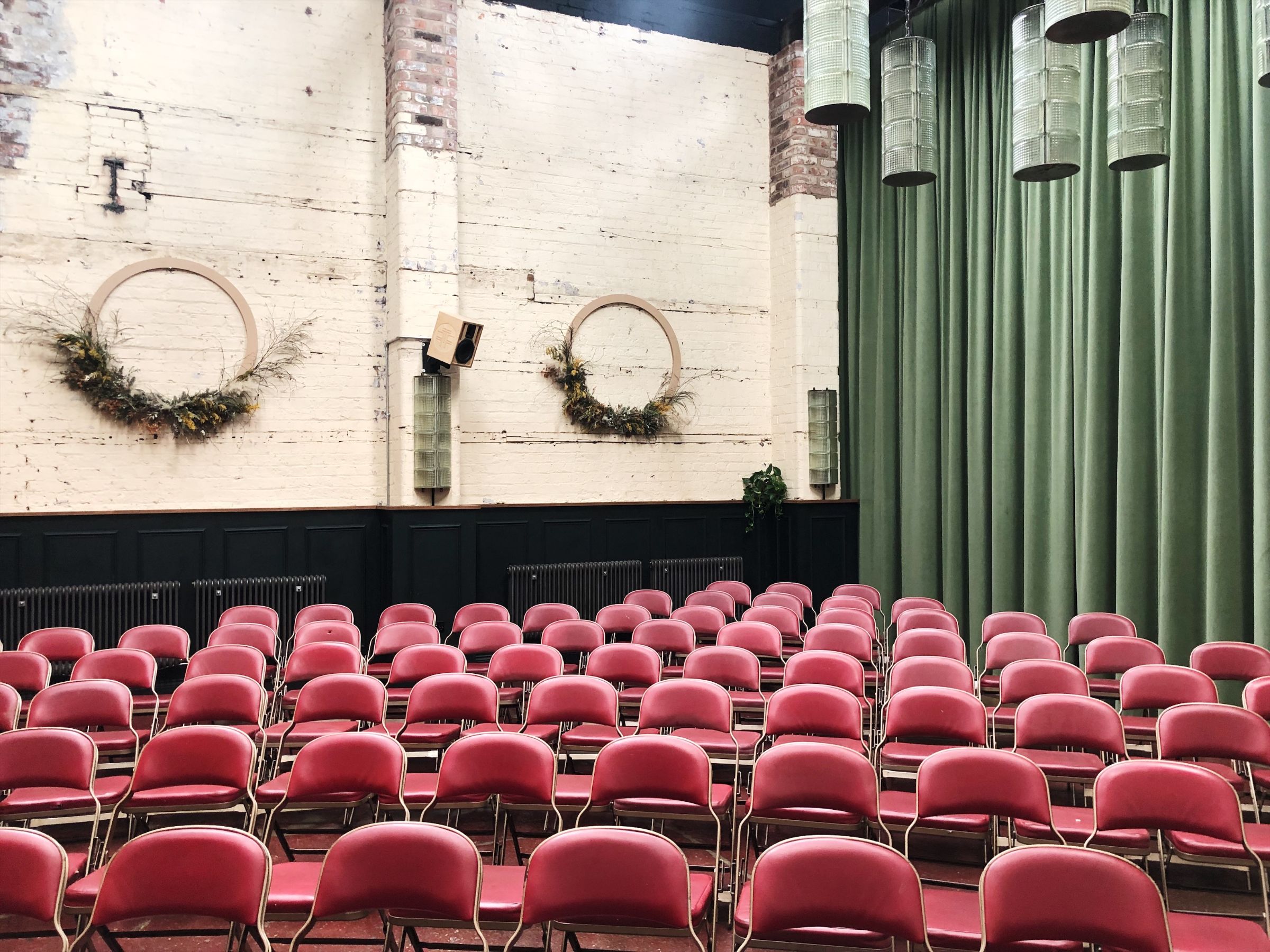 Statement of Youth at The Mowbray

Last night we hosted the Sheffield premiere of the much-anticipated cult climbing film, ‘Statement of Youth’, documenting the UK’s 1980’s climbing scene. With Sheffield’s close connection to The Peak District - a world renowned climbing destination, it’s not surprising we had a sold out show of 200 guests!

The screening was followed by an exclusive Q&A with the film’s director, Nick Brown. A great opportunity for guests to delve into the motivation, inspiration and idea's behind the documentary.

Anticipating some craft ale connoisseurs, the bar was fully stocked with all the local favourites and some classic Yorkshire snacks!

Shoot, Film and Screen at The Mowbray

The Mowbray is a great location in Sheffield to shoot, film and screen. We also host a range of media events and happenings; from interviews for press, TV and film to product launches and brand launches for global names.

Planning an event? Drop us a line and let’s chat, we would love to show you around! events@themowbray.co.uk