The Mowbreh X Ashoka - Sold Out! 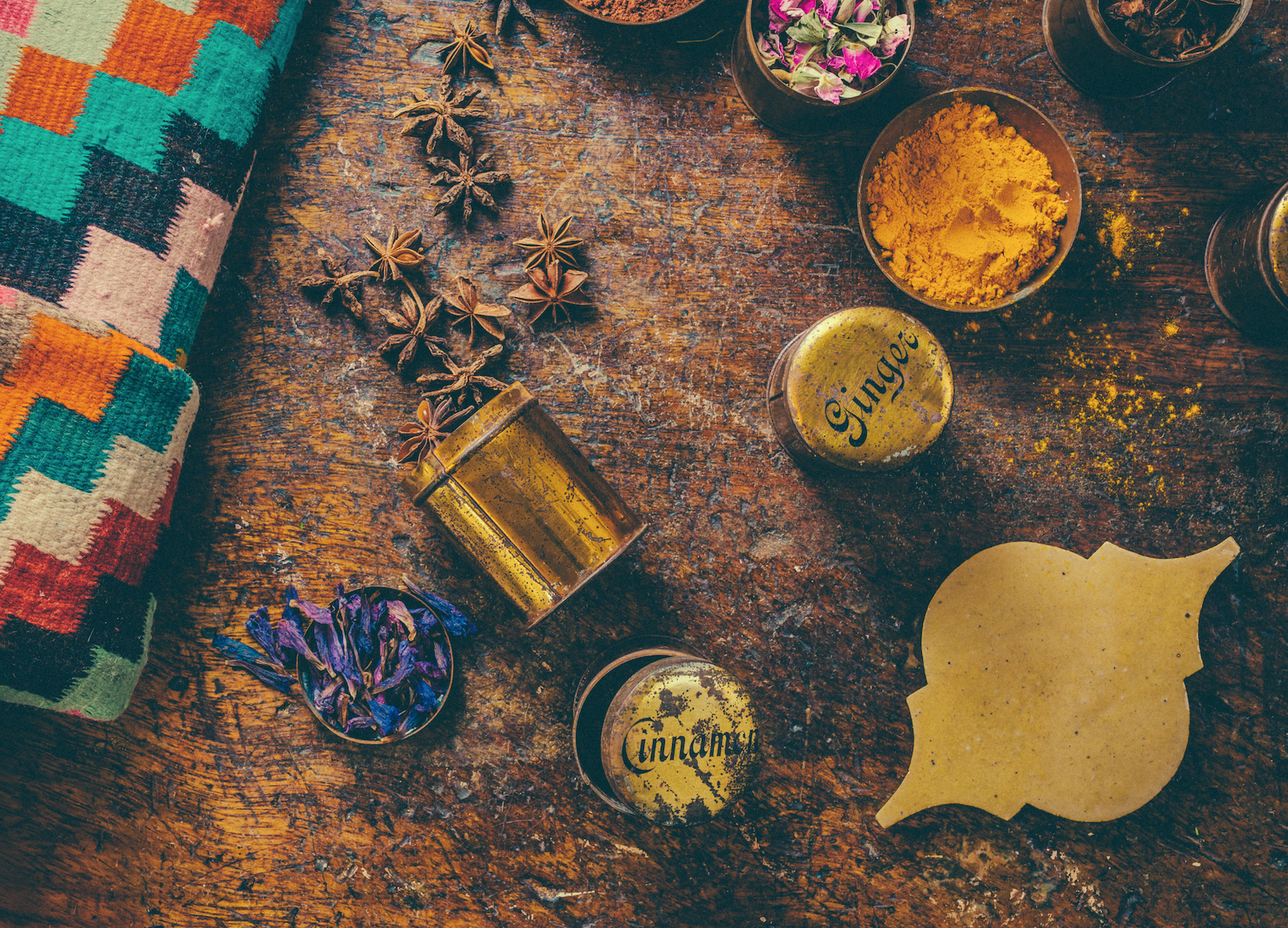 This is the big unveiling of the worst kept secret in town! Our latest Supper Club collaboration is a meeting of Sheffield minds and a shared love of flavour, excellent local produce, feasting and delightful tipples of course it’s Ashoka at The Mowbray!

From the first moment we sat down with Rahul to chat about this project, we’ve been bursting with ideas. Expect authentic flavours, superbly cooked curries, Mowbreh™ spiced gins, a secret screening from 60’s bollywood and RADIO MOWBRAY - The Ashoka Edit.

It’s going to be a Reyt Good Night!

Ashoka, a multi award winning curry house have been serving the good people of Sheffield magnificent curries for over 50 years, gaining a cult following - for great reason. They have build up an excellent and well deserved reputation as the best curry in town. The atmosphere, service, the entire Ashoka experience with a dash of 1960’s Indian nostalgia.

Ashoka embraces its Sheffieldness to the absolute max. Their playful take on telling their story - right down naming their dishes show that Rahul’s passion and love for what he does beams through every part of his business.

Originally a steel and iron merchants built in 1889 by Robert Huntley, The Mowbray is a true Sheffield story. Everything in The Mowbray and the building itself has been designed in the 93ft studio above The Mowbray and made within a mile radius of the building in our workshops on Kelham Island. If authenticity and provenance are important to you, you’ll love spending the evening with us.

We’re proud to be based in Neepsend - rich in Industry and honest trade - it’s the sort of place where you can stumble upon real heritage and ‘old ways’ of an industrial area and see new beginnings of a new generation start to appear and flourish.

With a shared Sheffield heritage and a love of The Steel City, we’re absolutely delighted to be collaborating with Ashoka in what’s set to be a real celebration of Yorkshire produce, flavour and all round great times!

We’ll be serving authentic Ashoka flavours perfectly matched with the very best local produce. The Mowbray Kitchen are working on an exceptional 3 course menu with a little help from Ashoka’s Kitchen. The chef’s at Ashoka will be roasting and grinding the spices in house for that little bit of extra magic!

We’ll have the usual local ales, along with some Thornbridge faves (if you know, you know)!

We’re already working on our Ashoka ‘Ginfusions’. Inspired, infused and spiced with some eastern delight. For those of you who don’t like you G&T messed with - don’t worry, we have a great selection of classics tipples are the ready.

Plus, a top wine list to compliment the menu perfectly.

Stay tuned for the full menu. Tickets on sale NOW!

Sold Out Back to Events