Price: This is a Free Event 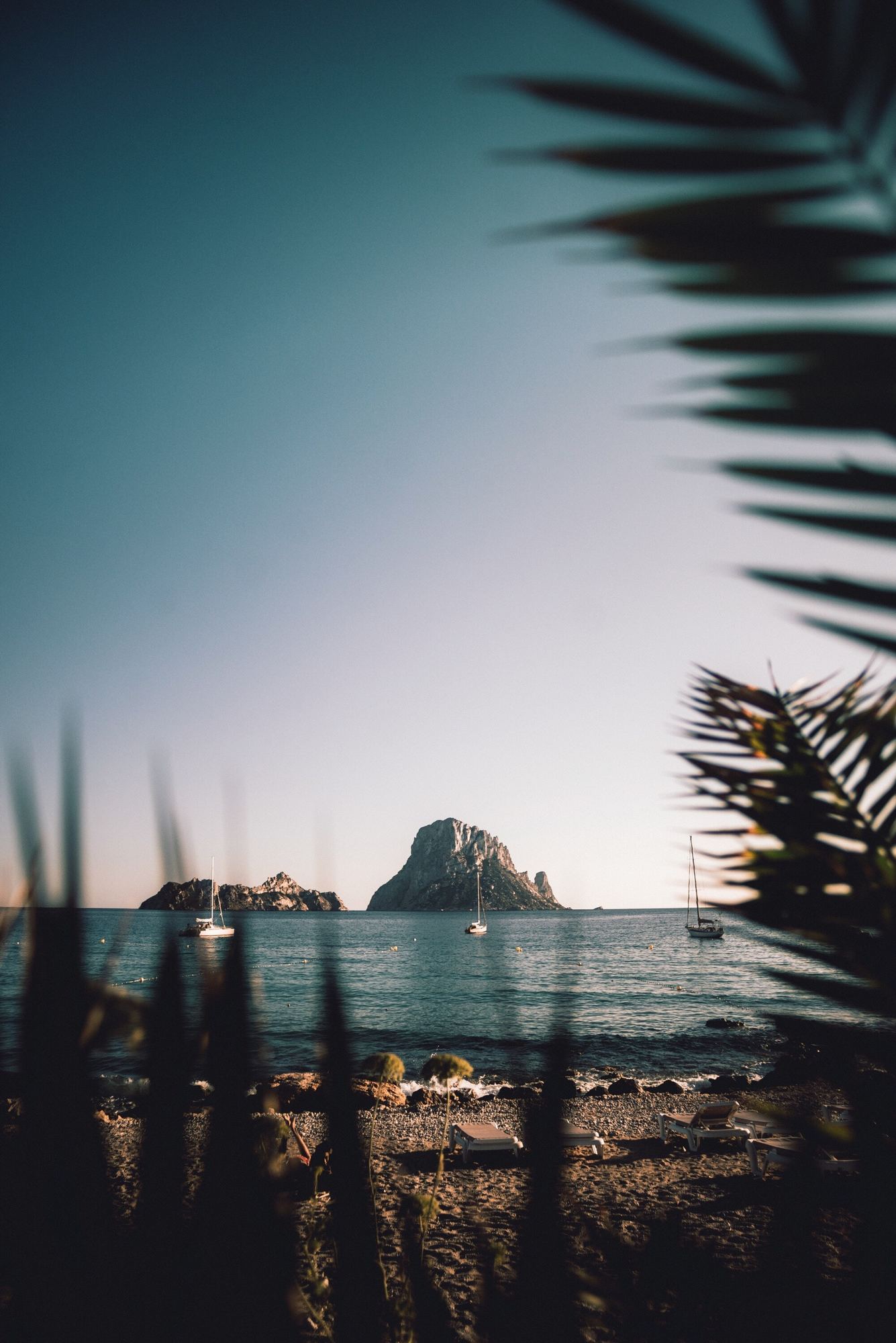 We're opening The Mowbray Bar and Roof Terrace to host a special edition Tramlines Fringe event on Saturday 20th July! We've teamed up with Sheffield DJ champions Delve Deeper to present a super melodic afternoon with plenty of Aperol Spritz ('two for one' from 4pm-6pm) right through till the stars come out.

Headlining at The Mowbray is the head of Deep Site Recordings, Rory Cochrane. Rory is both an established producer and DJ. His style is warm, melodic deep house taking influence from artists including Jimpster, Miguel Migs, Crazy P, Charles Webster and labels such as the iconic Naked Music (New York). He has released on global labels including Limitation and Oh! Records (Stockholm) as well as gaining air miles with regular gigs as far as South Africa, America and East Europe.

The Bar will be brimming full of Summertime treats with some excellent local ales and gins and also stars our brand new wine list and plenty of Aperol Spritz! Don't miss out! We're running 'two for one' on Aperol Spritz between 4pm and 6pm!