Three Things... A Chalet, A Sheffield Flag and A Brazilian 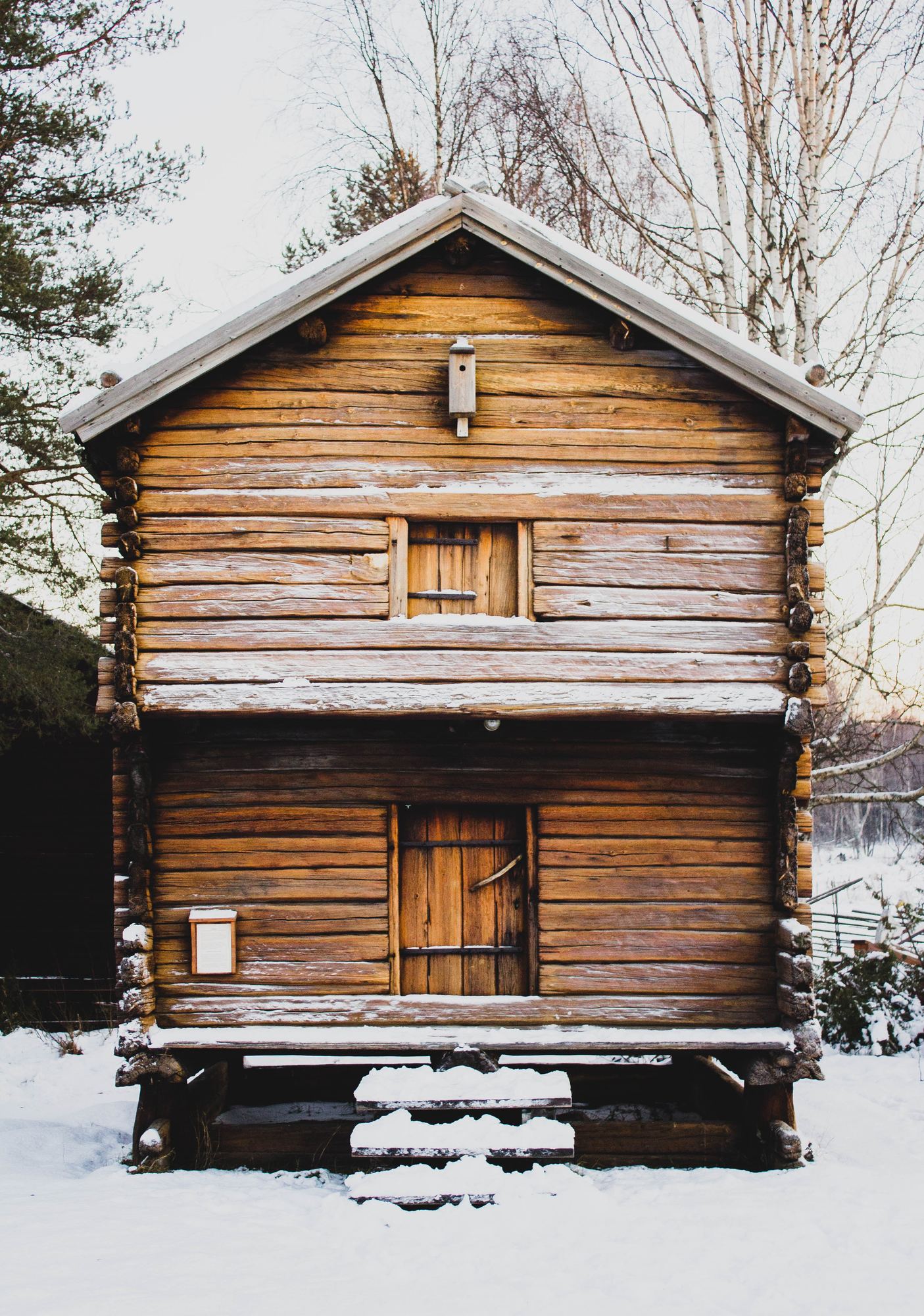 We're just about to bounce into the weekend with two super special wellness retreats hosted by London based Yoga Teacher and Holistic Nutritionist Libby Limon. We're hosting CANDLELIGHT at The Chimney House and DAYLIGHT at The Mowbray.

Both retreats finish with a grand gathering around the feasting table to nourish, satisfy and delight. We're starting the year as we mean to go on with an abundance of food, drink and creativity...

Here's three of our top picks!

Chalet at The Chimney House

Come and join us on Saturday 1st of February for a cosy evening with Starmore Boss - heading up a sublime wine tasting - with six of the best bottles from Alsace & Germany. Supper will be a grand selection of Chalet favs - so expect true tastes and plentitude from the slopes - including an exuberant and extended starter course and a double pud hit.

3 Weeks to Go Until The Vote Closes!

We've just been told that we have less than 3 weeks to drum up even more support to fly the Sheffield flag in the UK Wedding Awards...We're up for Best City Venue with The Mowbray and Best Historic Venue with The Chimney House. It's simple to vote - you just need to fill out your details and you'll be also entered to win a holiday to Mauritius worth £3,000!

Steak Night AKA Vals & Pals at The Mowbray

On Friday 14th of February we'll be celebrating our fav cut of beef - Picanha. A Brazilian cut from the rump which has a generous layer of fat which brings flavour and juiciness to the meat. We get our Picanhas locally - they are beautifully aged and Yorkshire-bred to perfection. We think epic steak - epic night - come with your Vals and or your Pals... Dreamy.