The Burns Night Feast - Sold Out! 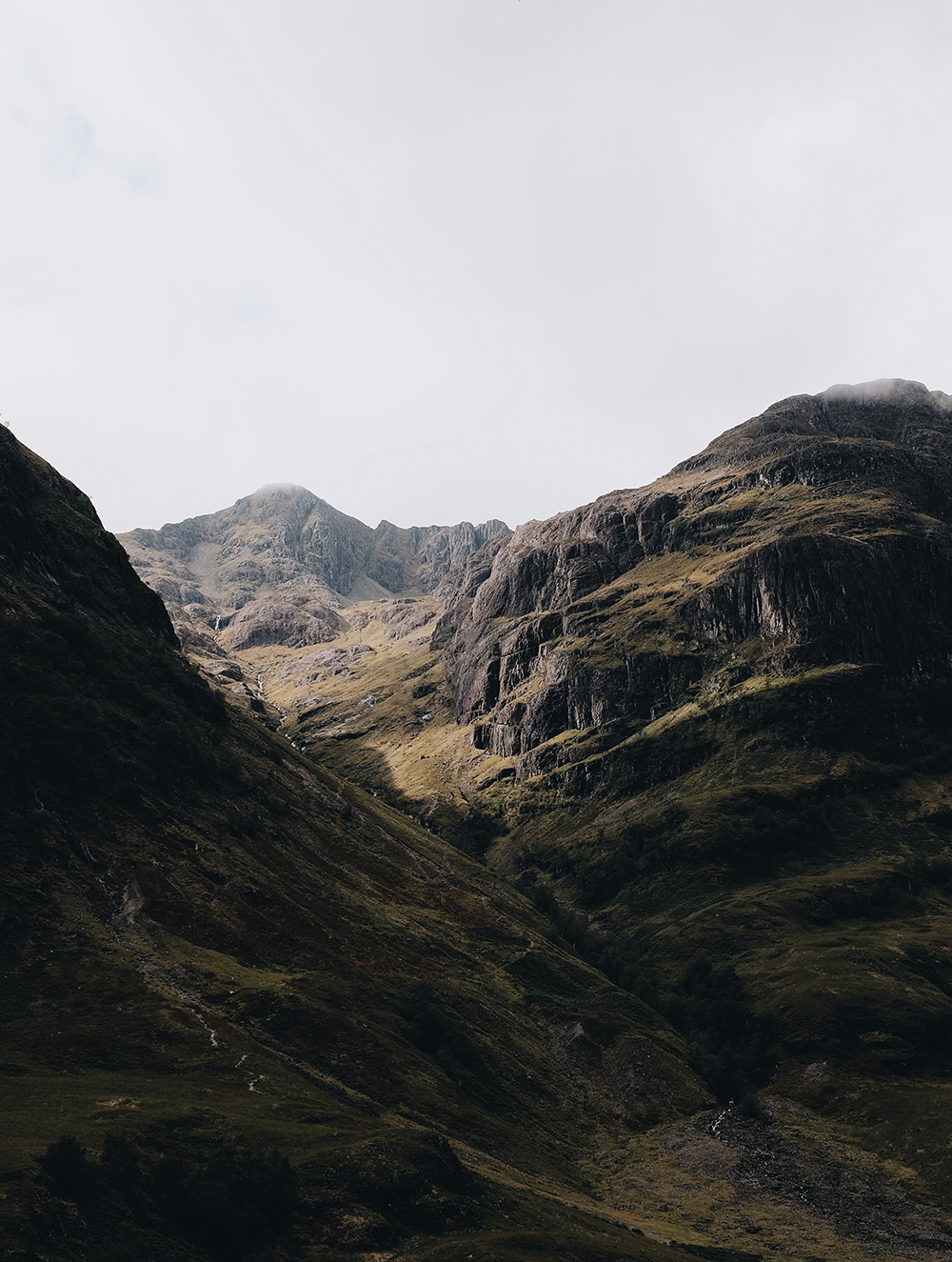 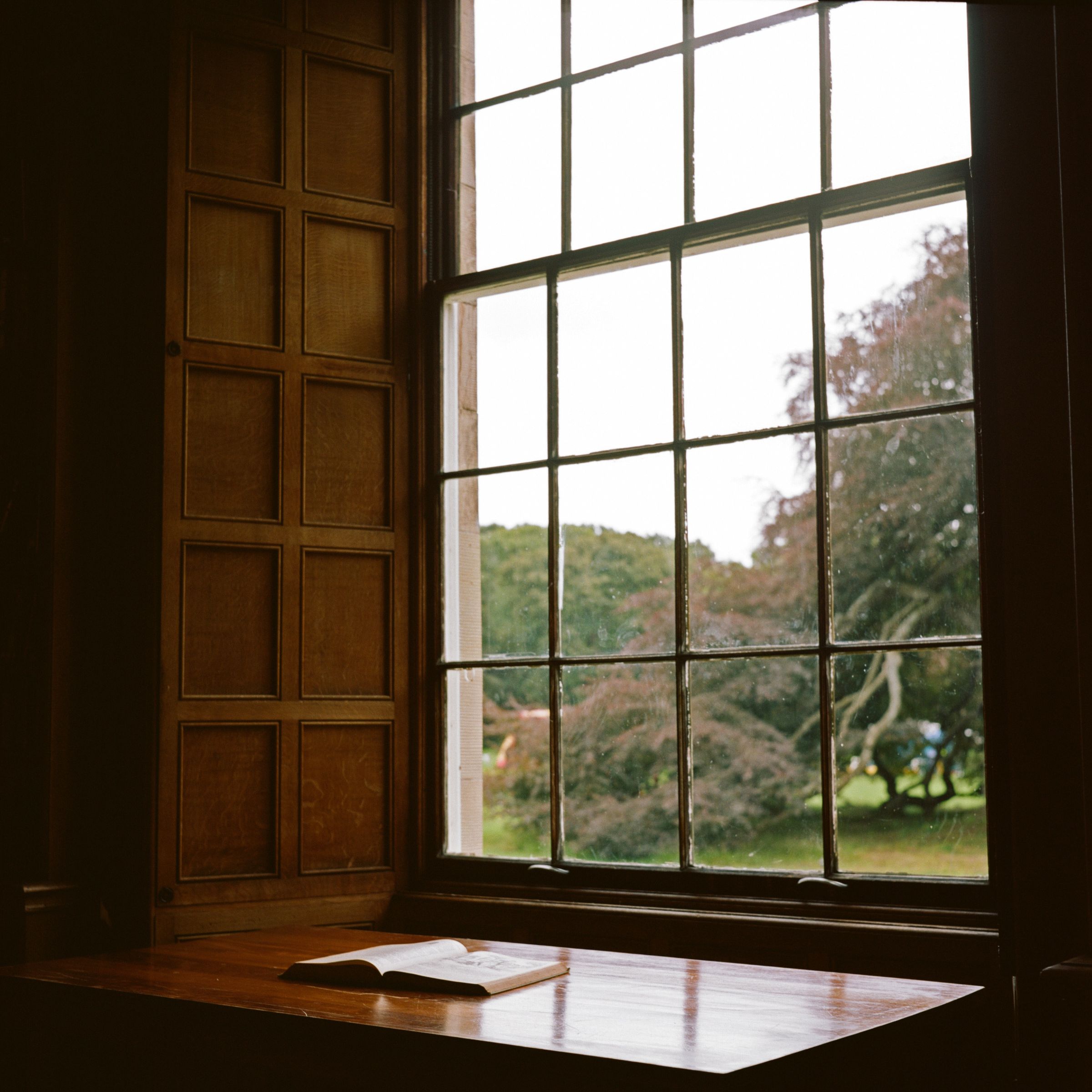 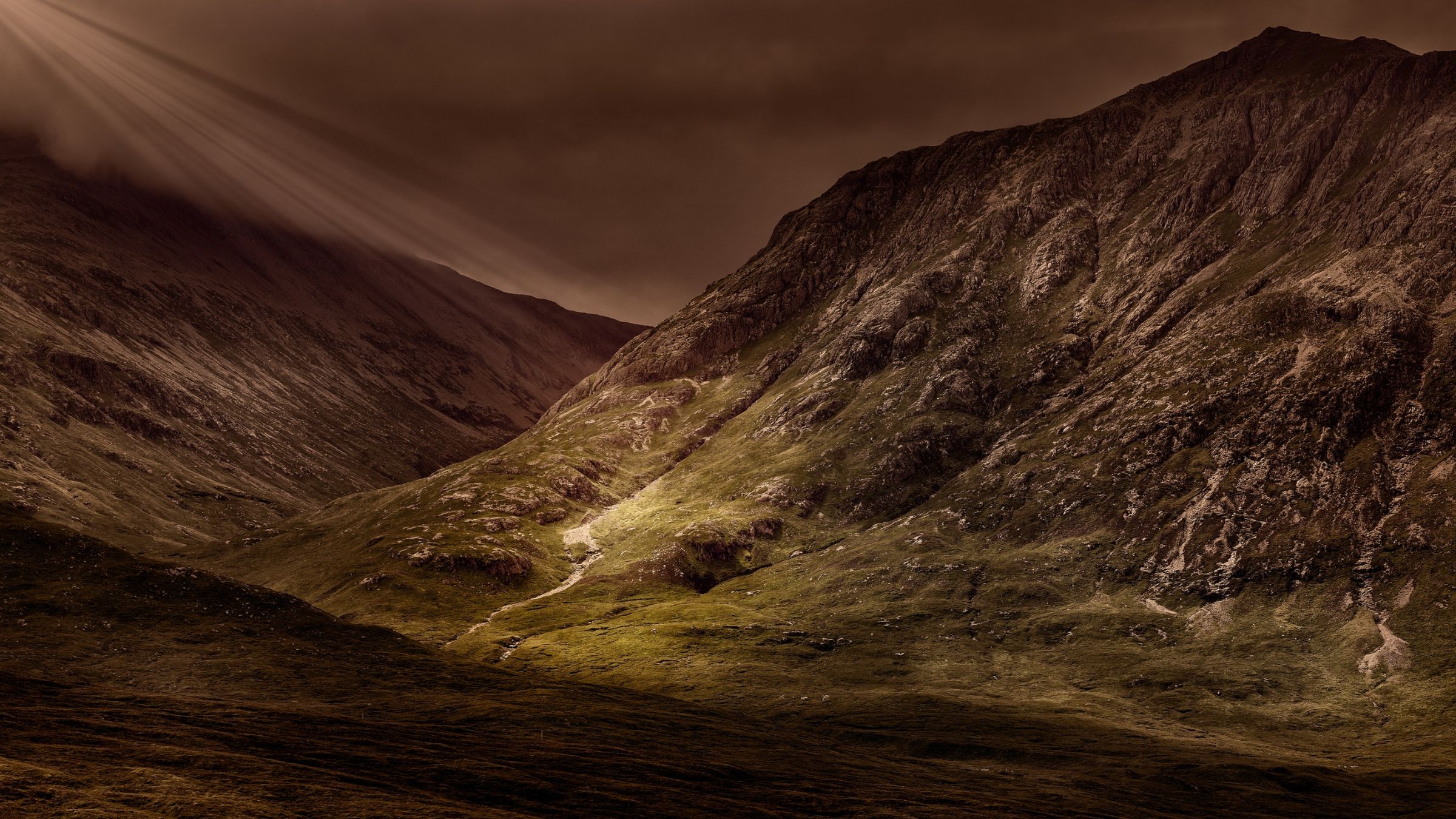 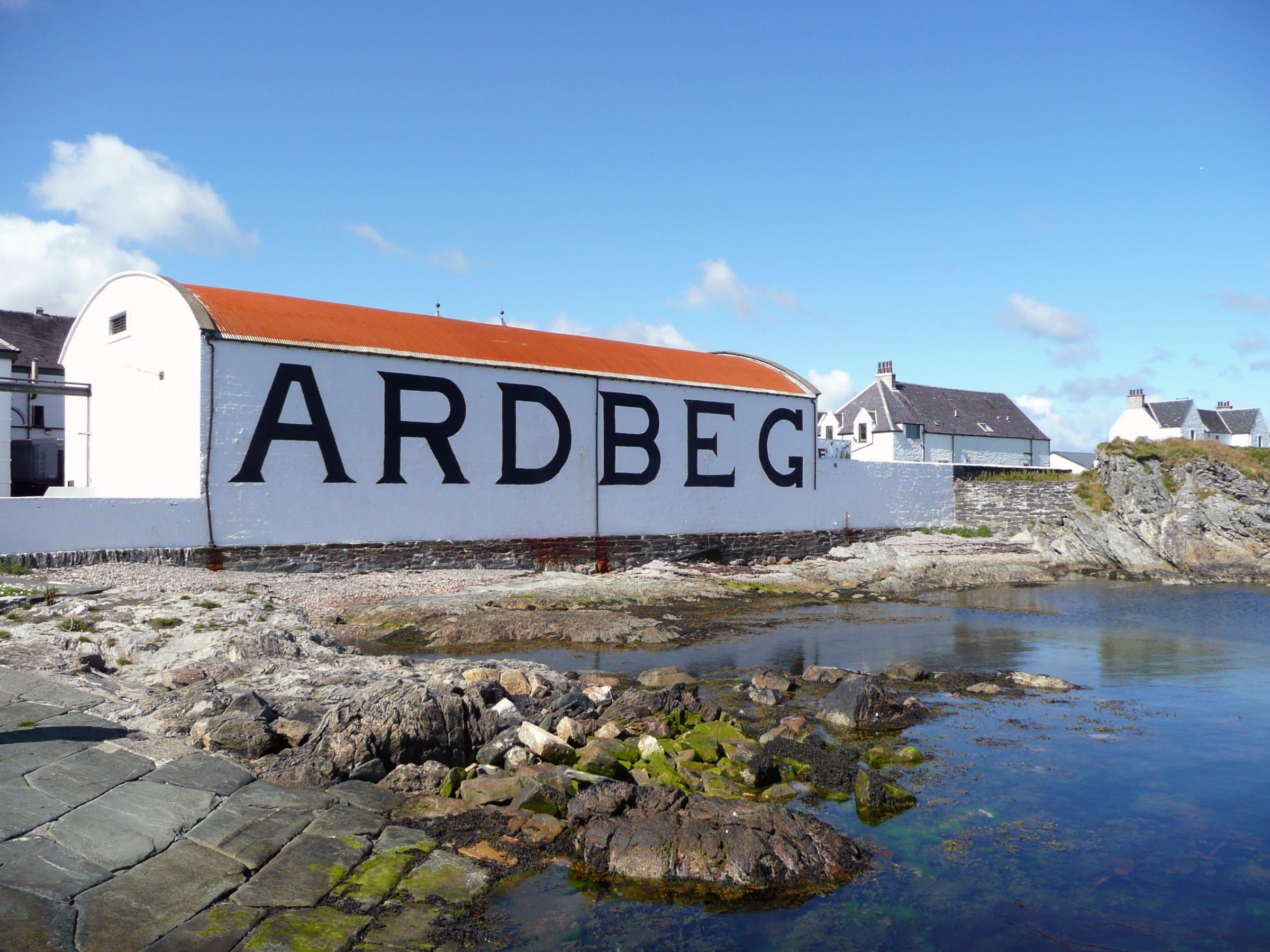 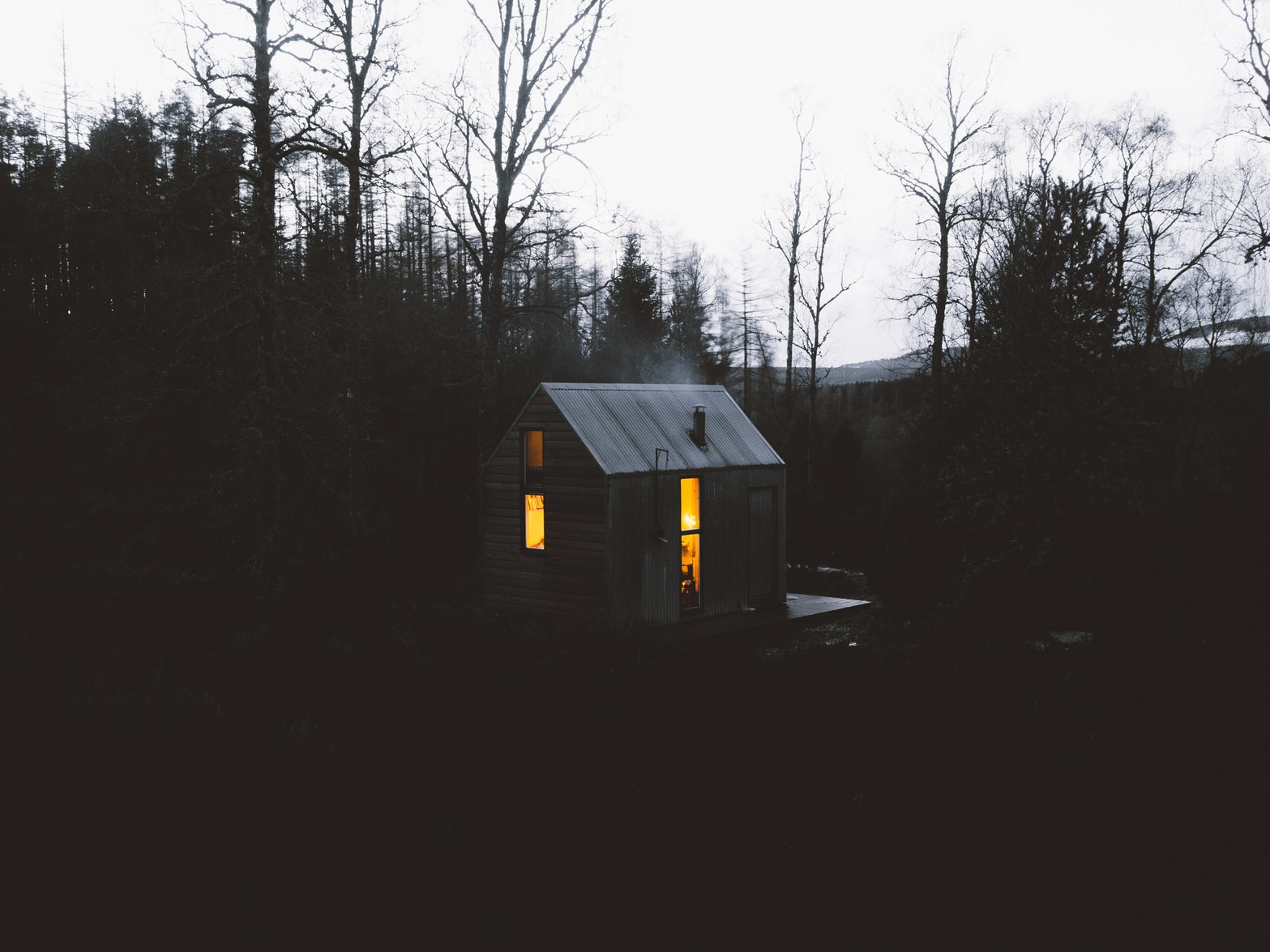 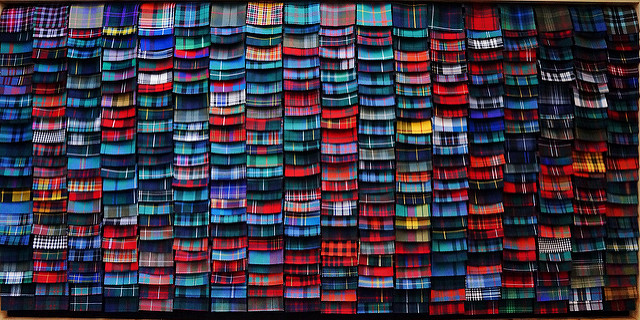 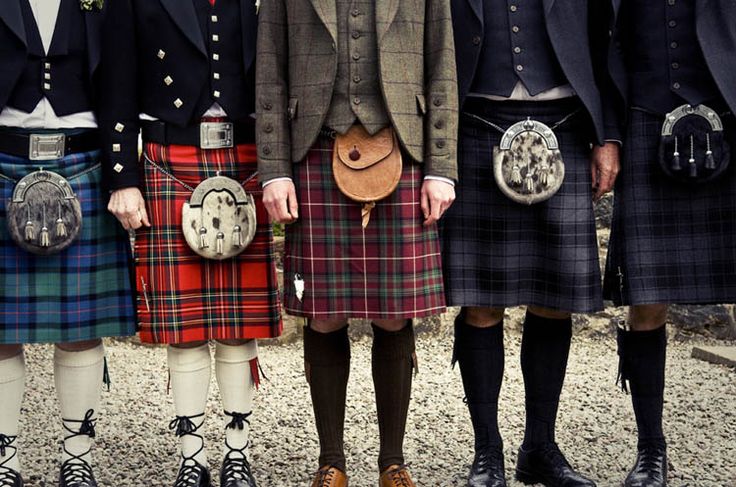 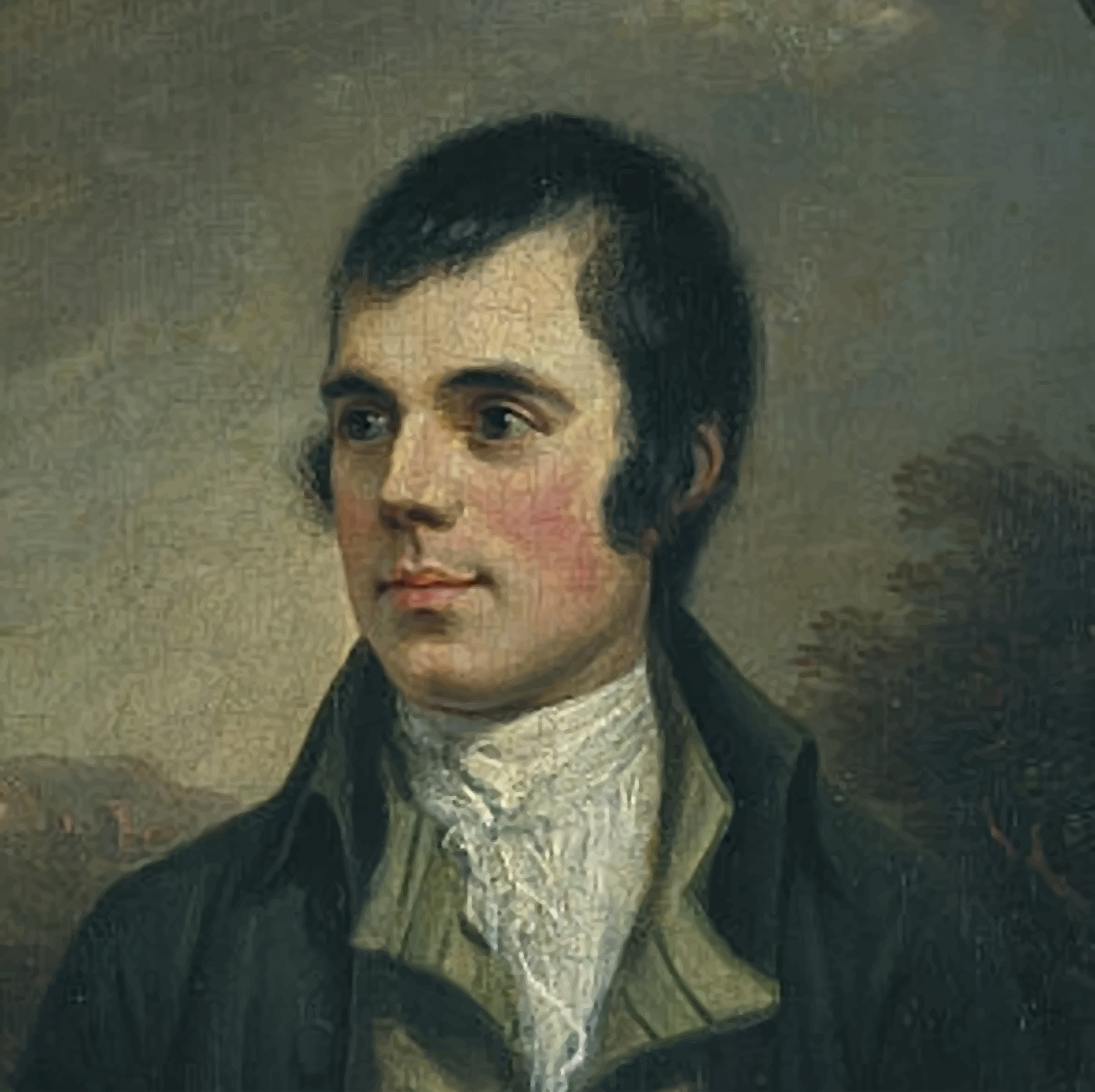 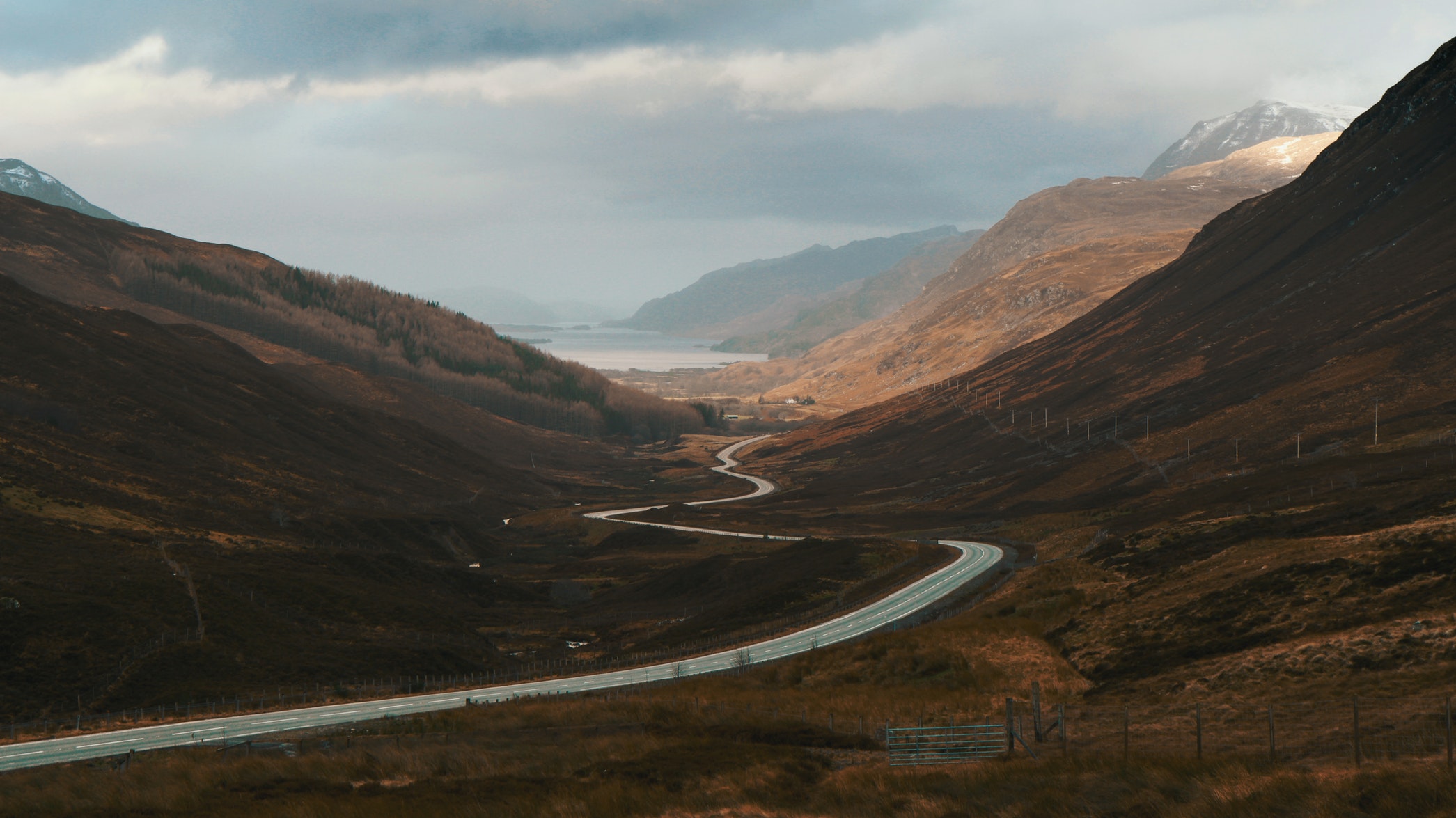 LIVE MUSIC, PIPER, TOASTS, TRADITION, POETRY, TARTAN, FEAST, WHISKY, MUSIC, WINES, SINGING, GREAT TIMES! We are pulling out ALL of the stops to honour Scotland's Robert Burns with a very special Supper Club.
Join us for a truly authentic evening in our historic building for a sumptuous candlelit feast and a stellar line-up of some excellent Scottish ancestry to guide us through an evening that has been 6 months in the making!

Come and celebrate the 260th Anniversary of Robert Burns!

We welcome you in from the biting January weather for a Scottish feast of magnificent proportions...

Burns night is a Scottish institution which we intend to honour in true Mowbray style. We will celebrate the life and works of the Bard of Ayrshire, The Ploughman Poet, The Cultural Icon that is Robert Burns.

PIPED IN WI’ A’ THE HONOURS by Sam Johnson

Guests stand to welcome the Haggis. Delivered on a silver salver and piped in wi’ a’ the honours by Sam Johnstone. Glasses overflowing in anticipation for the address to a Haggis!

The true moment of glory! Prepare for an entertaining rendition of 'To a Haggis'!

Knife poised at the ready, on cue the glorious haggis is cut!

We're delighted to be serving Ardbeg '10 Years Old',  revered around the world as the peatiest, smokiest, most complex single malt of them all, with delicious Mowbray made Shortbread.

TOAST: Her Majesty The Queen:

Proposed by Arlene McMaster :: President of The Caledonian Society of Sheffield

THE IMMORTAL MEMORY: Proposed by Mr Willy Coupar MBE :: Past President of The Caledonian Society of Sheffield

Fraternal toast from Kindred Societies & reciting “The Immortal Memory of Robert Burns” proposed by Mr Willy Coupar MBE, past president of The Caledonian Society of Sheffield.

TOAST TO THE LASSIES - Ian McMaster

The humorous highlight of any Burns night comes in the toasts!

Designed to praise the women but in particular those Lassies present.

RESPONSE TO THE LADDIES - Sue Cameron

A good natured humorous heckle from the Lassies to the Laddies, delivered by Mrs Sue Cameron

Guests are invited to stand and belt out a rousing rendition of Auld Lang Syne!

Robert Burns was born on 25 January 1759 in the beautiful little village of Alloway, two miles south of Ayr. Descended from farming folk, his parents, William and Agnes ensured their son received a good education. As a child, Burns read avidly. The works of Alexander Pope, Henry Mackenzie and Laurence Sterne fired Burns's poetic impulse and romantic dalliances which provided his inspiration to write.

Burns attentions became firmly focussed on the passions of poetry, nature, drink and women which would define the rest of his life and inspire his life's work.

At just 27 Burns had already become famous across the highlands, with poems such as To a Louse, To a Mouse and The Cotter's Saturday Night.

Burns wrote over 550 poems throughout the 18th century and remains a cultural icon of the Romantic period and a Scottish hero for his liberal and socially-minded political attitude.

The star of the Burns Supper remains the noble haggis - But, before the haggis, neeps and tatties are devoured - they must be toasted!

Founded in 1822, The Caledonian Society of Sheffield is proud of it's Scottish heritage. It remains a close knit community consisting of patriots and anyone who shares an affinity with the highland way!

In 1821, four Scotsmen residing in Sheffield, Messrs Brown, Ormiston, Cameron and Bideford, united by their shared love of the Motherland formed The Sheffield Caledonian Society. The spirit of taking care of others has always been an intrinsic part of the Society, but the beating heart is the national poet Robert Burns.

The Burns Supper is a chance to celebrate the life and works of Burns so dig out your finest Highland attire, feast and dance in the traditional Scottish way.

A great time will be had by all!

Book direct with us and save the booking fee. Please fill in the form below and we'll contact you as soon as possible to secure your place.