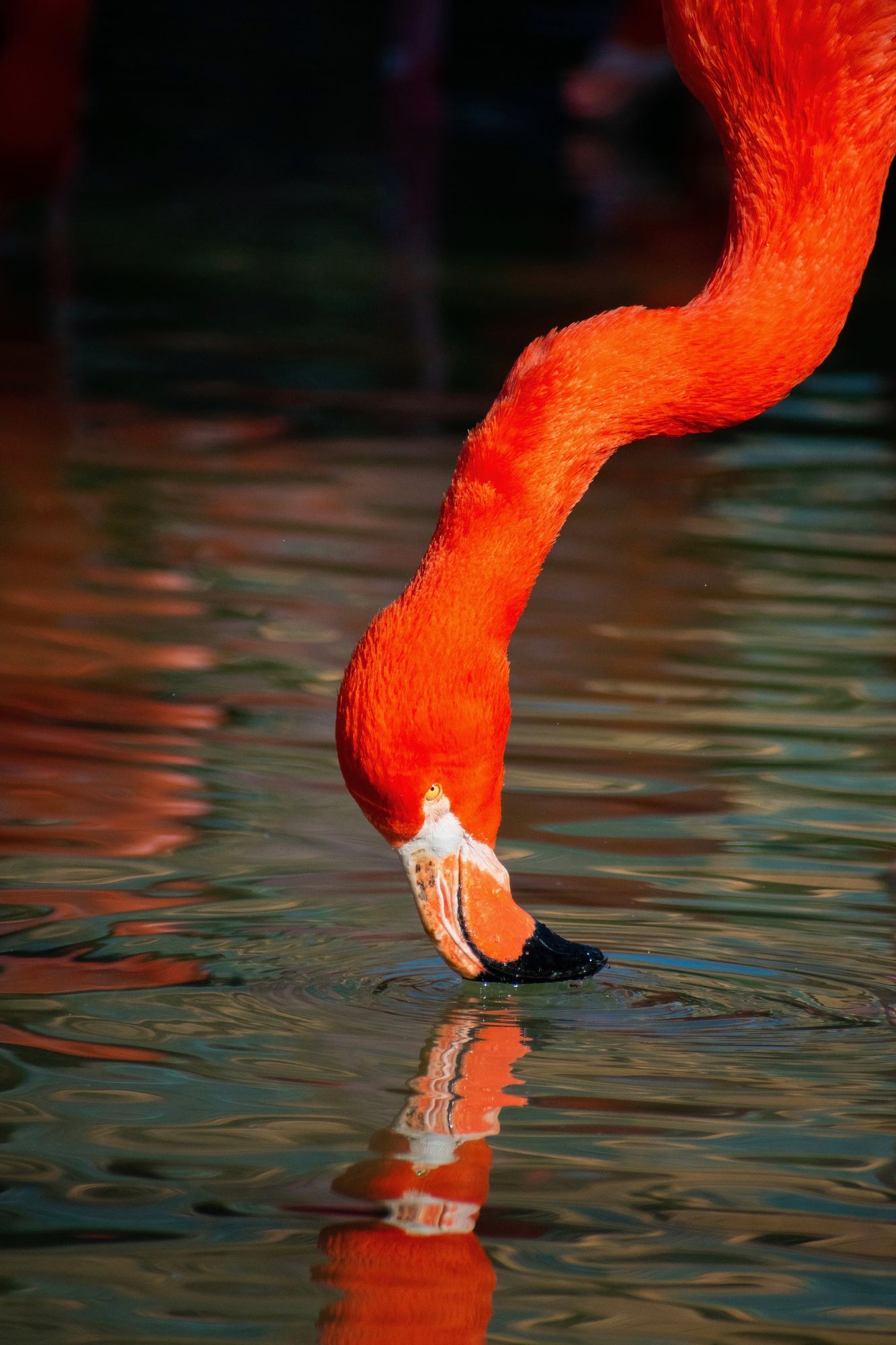 The Feast Series Has Been Postponed

We have postponed our FEAST Series of April, May and June. We'll be picking up FEAST at a later date this year! We're hoping to be back open for feasting business just in time for the later seasons this year.

Last year we hosted 13 sold out Supper Clubs at The Mowbray!

For each we loved welcoming a great crowd of guests - sometimes you’d book as groups, couples and even single seats to join in around the feasting tables.

From our side - we're proud to be connecting a growing organic network of like minded people or kindred spirits who love to gather and come together to share great times and great food.

We keep our ticket price great value, the experience and our food and ingredients top notch and never tire of seeing groups of strangers arriving and leaving as friends. It sounds a little cliche that it happens that way - but it really does!

Nearly all of our regular guests now frequent The Mowbray with groups that they’ve met on previous Supper Clubs!

SUMMER FEAST is a grand reveal of some of the delights that the Summer season has in store for us, with great promises from the ocean and the land. Abundance comes hand in hand with an explosion of taste and the first of the season’s brights. We’re expecting jovial plates brimming with character... Why shouldn't Thursday be filled with great tastes?!

Hopefully we’ll see some fresh broad beans, asparagus should be abundant; more fresh herbs from our rooftop. Wild produce such as garlic ramsons, and elderflower hopefully will join us. We are looking forward to some tender spring lamb, with rosemary and lemon. The first of the strawberries may need sweetening with last summer’s lavender sugar.

Our Feasts are all based around produce and hyper thoughtful ingredients - which we’ll present to you in a rolling extravaganza of plate after plate, bowl after bowl action - typically between 8-10 dishes and a couple of puds to finish…

You’ll love our FEAST series if you love amazing food made from ingredients that have been chosen for 100% taste, sustainability and freshness.

Our Supper Clubs are also for anyone who loves getting together with like minded folk to pass and share plates, knock back some excellent tipples and have a great night to an awesome soundtrack!

Weather dependent - some of the FEAST series will be hosted on our roof terrace, some in The Mowbray’s feasting hall. We’re determined to get a balmy Summer’s eve FEAST on the deck this year!

We look after all dietary needs - if you have a specific question - just let us know! hello@themowbray.co.uk

Please fill in the form below to register your place.